Leeds Rhinos Netball have revealed Amelia Hall, 22, as their fifth signing for the 2022 Vitality Netball Superleague season.  The versatile attacker has been rewarded with a full time contract after impressing as a training partner last season.

Hall, who can play centre, wing attack and goal attack made her Superleague debut in 2021 with the Rhinos and made 12 appearances for the club.  She previously played for Manchester Thunder, where she was a training partner for two years and one of their stand out performers in the NPL competition

Speaking about her new deal, Hall said: “I had such a great season last year so I am delighted to be back.  It was my debut Superleague season and it was such a great group of girls and I can’t wait to be back with them all again.

“I’m really pleased to have been given a contract this year, it really makes me feel like I put the effort in last year and they were impressed with what I did out there.  The atmosphere at the club is that everybody pushes everyone and it was about the team as a whole and all the same level and it was about you going out there and proving yourself.

“I was able to delve into the training programming last year and I felt I became stronger, quicker and stronger than I’ve ever been and it was great to have all the experienced players around me like Jade Clarke and Rhea Dixon who has just gone to her first England tour who I was learning from and playing with week in week out, it just improved me as a player so much.”

This year Hall graduated from the University of Leeds with a biomedical degree and will now combine her netball with a career as a Quality Control Analyst.

Dan Busfield, Leeds Rhinos Netball’s Franchise Director, said: “We are so pleased to be able to offer Amelia a contract with our squad after her superb debut season.  She fully embraced the opportunity with the Rhinos last season and deservedly earned a regular place in the team and her contract for 2022.  She is a talented young player, who impressed the coaching staff last season as a training partner and I am sure she will have another great season at the club.”

Maggie Birkinshaw, assistant coach for Rhinos Netball added: “Amelia is a versatile player with rapid pace and excellent game smarts who is hungry and eager to be on the court.  She adds great depth to our squad and progressed so much last year and proved she has the ability to compete at the top level and I am sure will continue to thrive in our environment.  We are thrilled she is staying with the Rhinos and I’m excited to see what’s to come from her this season.” 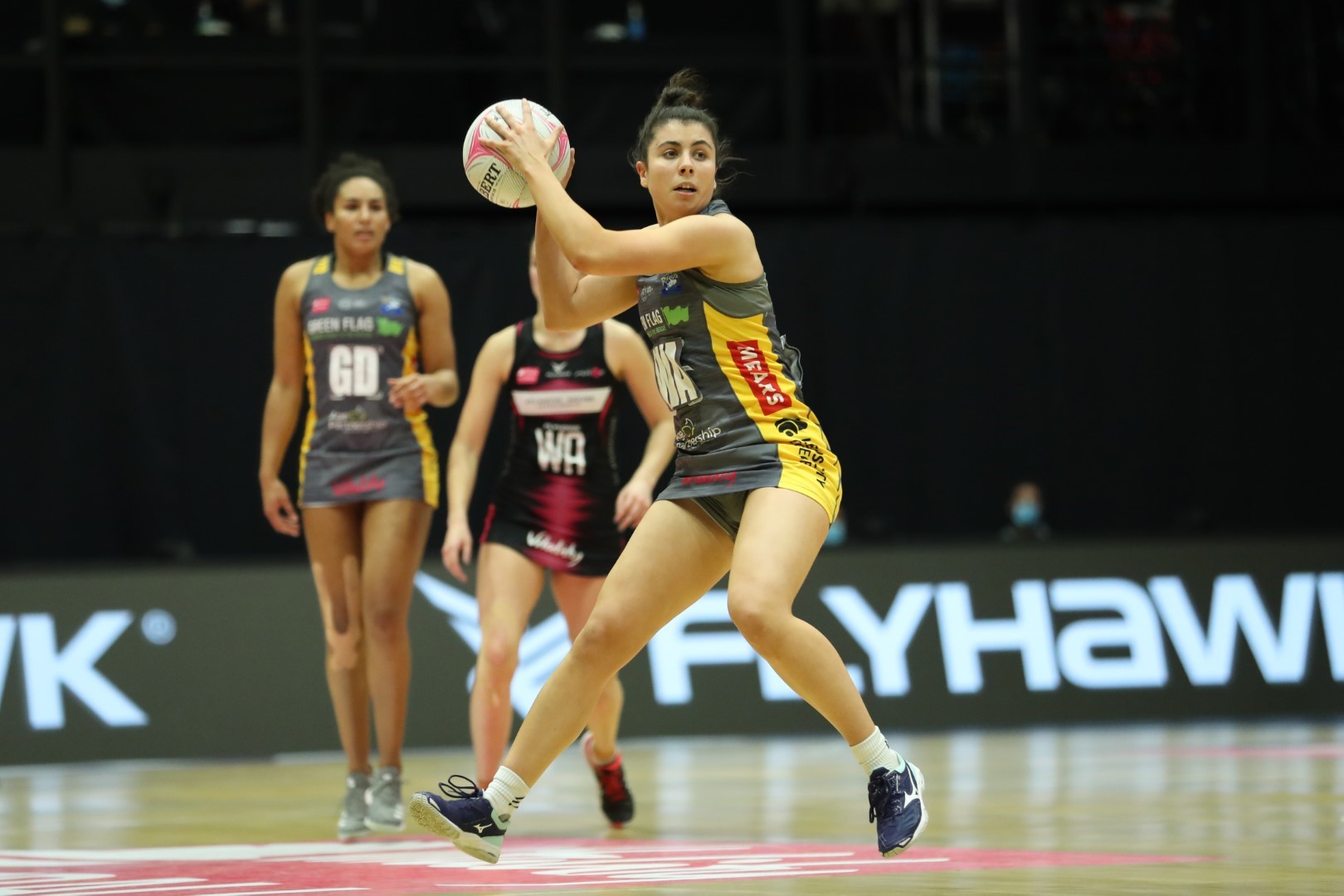